If I were to describe my relationship with my dad, the word I would use would be “complicated”. I’ve never known life without him and I can’t imagine him not being here. He lived his life with his own set of rules and way of doing things. I guess most of us do the same. It wasn’t a bad way of living, it just wasn’t my path or my way. That created tension at times.

Watching him over the past few years as his body weakened and gave into dementia, created within me a deeper understanding of the frailty of life. Seeing him the way he was was hard to comprehend—-this man who was always in control, yet became so dependent on others and at times didn’t even know his family members. My strong, stubborn, in control, big hearted, generous father became so very frail. Seeing him like this was used to create within me more compassion for him and for others.

I am sad (and sometimes I’m angry) for moments lost. I’m sad that things weren’t always what they should have been. But I’m also grateful for this man who worked hard (sometimes 2-3 jobs at a time) to provide for his family, who did the best he knew how to raise his children, and who pushed through his own baggage and demons to provide for us better than he’d had when he was growing up.

A few things that will always make me think of dad:

Parenting is hard. Marriage is hard. Relationships are hard. Church life is hard. We all enter into these callings wanting to do our very best, yet carrying with us our own life experiences,  and we fight the millions of thoughts and perceptions that life and the enemy throw at us. Like you and I, my Dad did his best to partner with God to fulfill his callings. I am grateful for his efforts. He truly did give us a better life than what he had known growing up.

I know that he is the dad that God sovereignly decided was best for me so that He could accomplish what He wanted to accomplished. I honor him because he really did live the way he thought was best.

I will miss him, but I know he is now with his Gracious Heavenly Father. 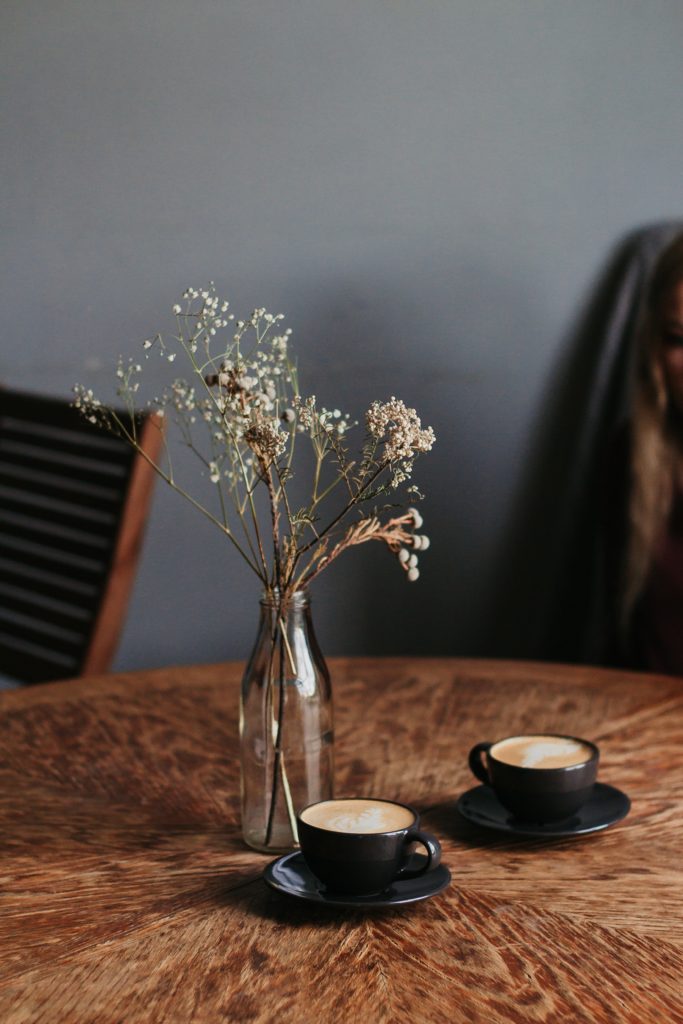 We sit at my kitchen table, big mugs filled with steaming coffee. She is 10 years ahead of me and I am relishing the time I have with her.  I pepper her with questions and she  humbly shares her heart. There’s something about the calm, tempered words of the mature believer that makes me stop… 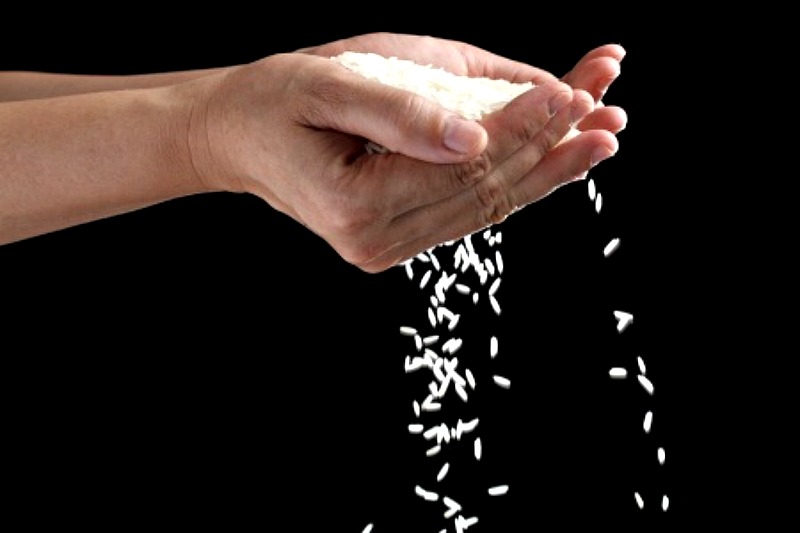 So many hopes and dreams. They started as small seeds planted. Anticipating. Dreaming. Praying…almost losing hope. Now I am older and they are still there…those dreams. Yes. They are still there. Some have come to fruition, some are in process.Confusion sometimes enters in, then the dreams seem distorted and out of place. A storm swirling,…

How do I know that what I believe about God is true? I’ve been going to church my entire life. I’ve heard a similar message in each church, although it has taken on the personality, background, theological training or lack of theological training, of whoever happened to be presenting what they called “truth”. I’ve been…

The second you are born you are immersed, ankle deep, in the vast ocean of God’s grace. It is a beautiful common grace that we all experience. The ability to enjoy the gifts that God has lavished on sinful men—fresh spring days, a soft rain, a kiss from a loved one, the smell of hamburgers grilling, a warm shower, the ability to forgive…and… 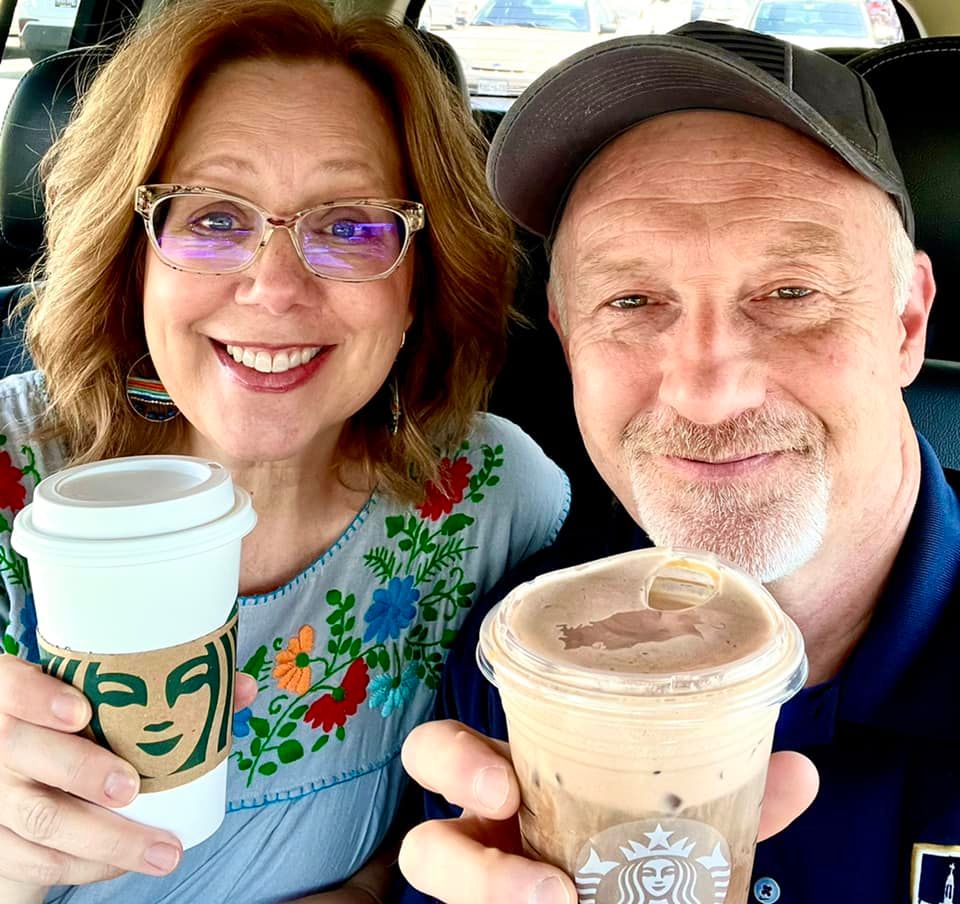 Yesterday I turned 59. How is that possible? 1 year away from 60. (Excuse me while I sit with my head between my knees and hyperventilate into a paper bag!) My dear friend Kelly told me, “You either get older or you die!” So, I’m another year older. I feel incredibly blessed! I feel incredibly… 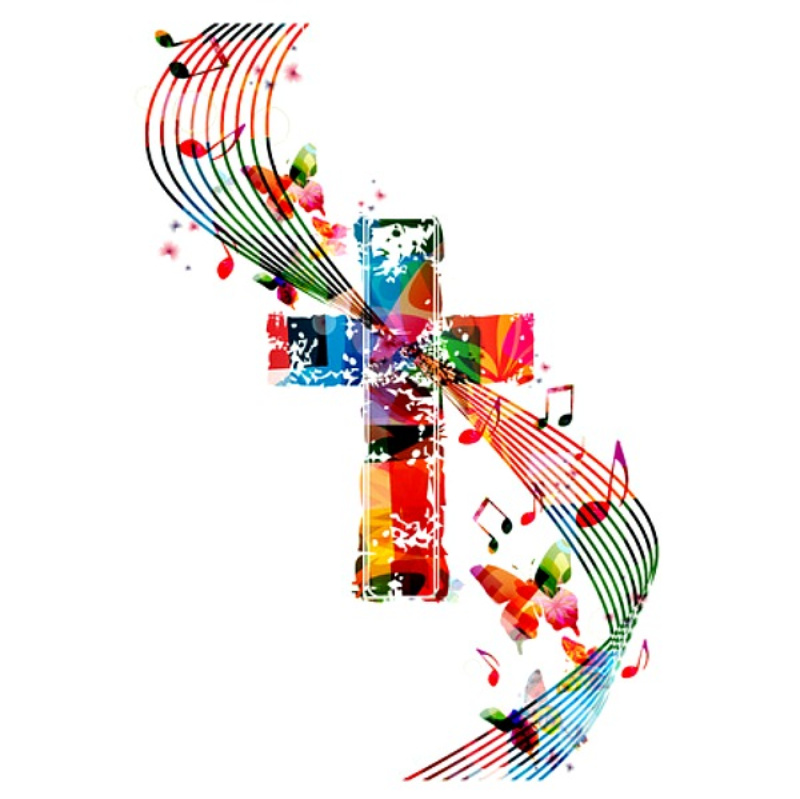 Legalism. Rigid. Rules. Everyone looks the same. Little diversity. Working. Working. Striving. Criticizing. Do things the way we do them. We know what is best. Structure. Rules. Do’s and don’ts.  Everything is in black and white. Open wide the curtains and swing the windows open wide. Let the aroma of grace drift in. Breathe in…