I was 27 years old. The room was freshly painted. The crib set up. Clothes neatly folded. Anticipation. Waiting. Waiting. She was late. 2 weeks late! She finally came. I was amazed as I stared at her newborn face. The way her lashes laid on her cheeks when she slept. Her wisps of thin blond hair lay lightly on her head. I couldn’t hold her enough, kiss her enough, breathe enough of her in. It was as if I were the only person in the world to have ever had a child. It was as if time stood still.  I just couldn’t believe that I was her mother!

She is now 31 years old and married!  I am still amazed when I see her. When she sleeps, her lashes still lay on her cheeks the same way they did. I still see glimpses of that newborn. Her blond hair frames her beautiful face. The face of a young woman. I still can’t get enough of her! She is my child who has become my dearest girl friend. She is my sister in Christ.

I was 30 years old. A different room was freshly painted. The same crib set up. Clothes neatly folded. Anticipation. Waiting. Waiting. He was late. 2 weeks late! He finally came. I was amazed as I stared at his newborn face. His big blue eyes matched mine. Not much hair. Those wonderful chubby cheeks! I couldn’t hold him enough, kiss him enough, breathe enough of him in. It was as if I were the only person in the world to have a son. It was as if time stood still. I just couldn’t believe that I was his mother!

He is now 28 years old and married!  A grown man who works hard and loves God.  I am still amazed when I see him. Those blue eyes, I see me in them. Those chubby cheeks are now the face of a young man. His shoulders are broad. He towers over me. I still can’t get enough of him! My son. My dear friend, my brother in Christ.

I have been given the privilege of being a mother.  I wanted to be a perfect mom, but that has not been a reality. I have let my children down, disappointed them, lost my cool, and failed them in many ways. Yet, as I stand back and observe the lives of my now grown children, I am acutely aware of the fact that God has been working in their lives and hearts in spite of me.

Watching my children as they have moved into their own homes has been difficult. A season of mothering has come to an end.  Yes, there is pain in the ending, but there is  much gratefulness, excitement. and anticipation.

In many ways, I feel the same as I did 31 years ago. It’s as if I am the only person in the world to have ever raised a child. It’s as if time is standing still. I just can’t believe that I get to be their mother!

I am still amazed when I see them – my children, my dearest friends, my brother and sister in Christ.

“I will sing to the LORD, because he has dealt bountifully with me.“ Psalm 13:6 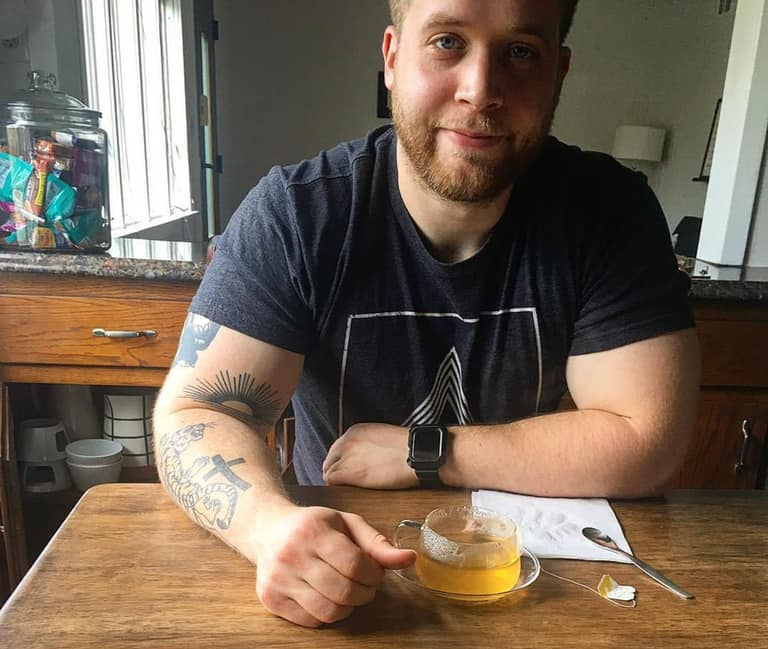 It was a crisp fall day.  My son was running a half marathon and our entire family was there to cheer him on.  I sat in front of a huge bonfire overlooking a beautiful, scenic valley. A mist had settled over the mountains in the distance and the sun was trying to peek through the… 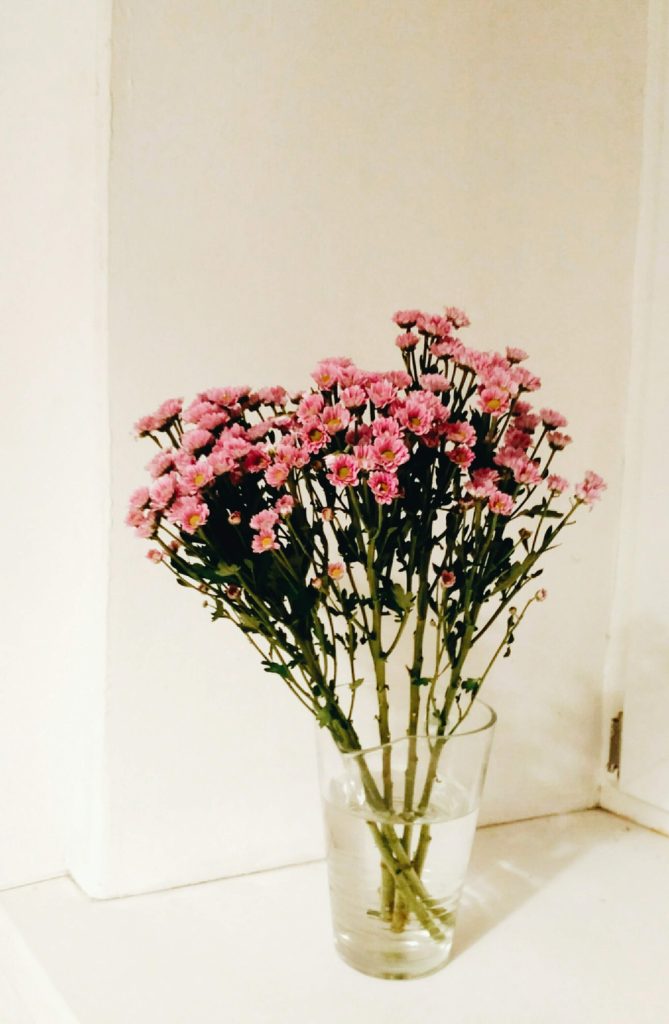 “I wasn’t a good mom..” she said recently. I don’t know of any mom who actually believes in her heart of hearts that she is good mom. We know ourselves too well.  We have a mental list of all the things we’ve done poorly. We have desires, goals and aspirations, but are unable to reach… 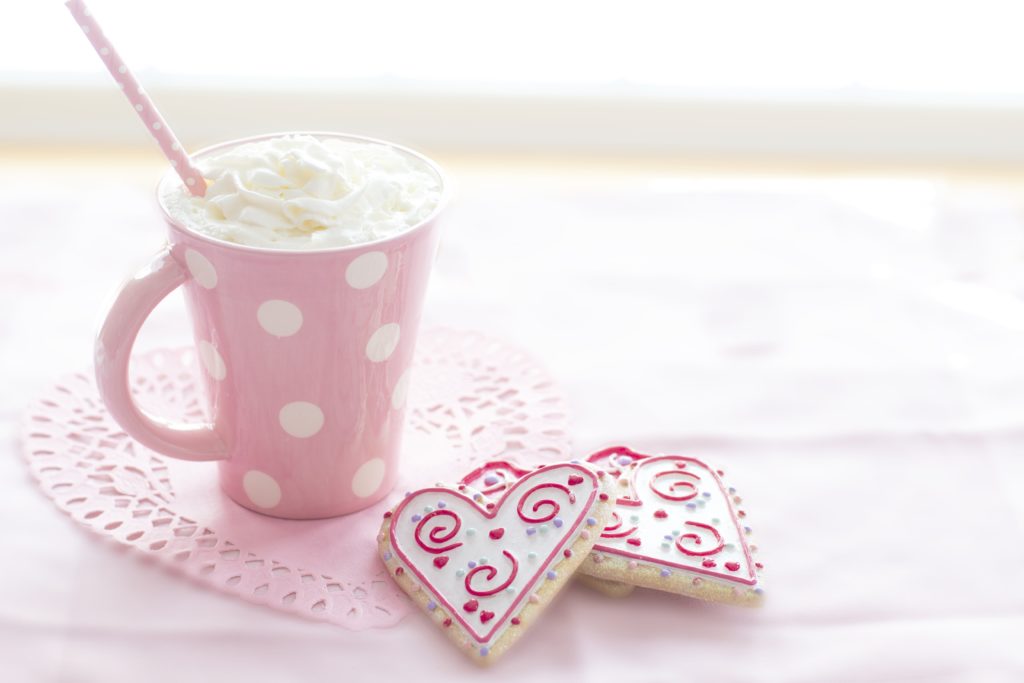 It’s late in the afternoon and I am busily preparing dinner.  The kitchen window is open. We’ve been given a spring-like day in the middle of winter and the fresh air has filled the room, pleasantly  mixing  with the aroma of  dinner cooking in the oven.  Breaded chicken breast smothered in tangy Italian sauce and… 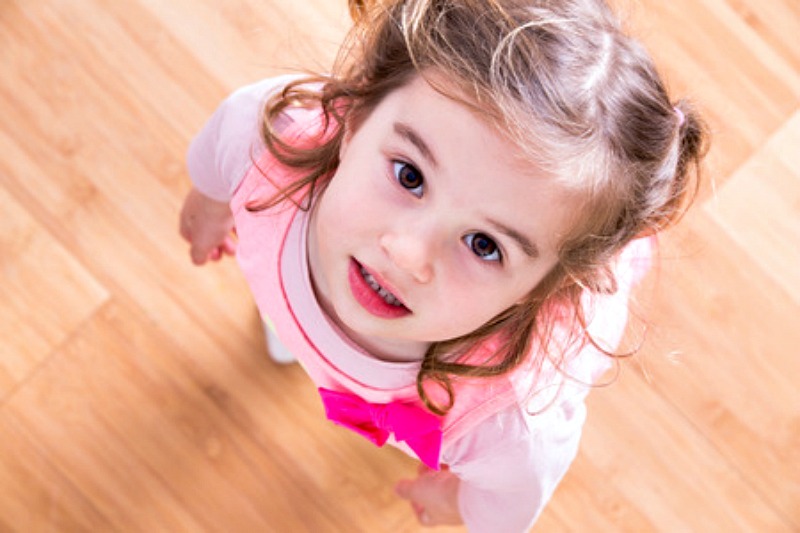 She was about four years old. She stood in front of me waiting for her food. Grabbing her mom around her neck, she hugged her and said, “Mommy, when I grow up I’m going to cook for you!” Then she stood there tugging on the back of her pants. Her mom ignored her. I wonder…